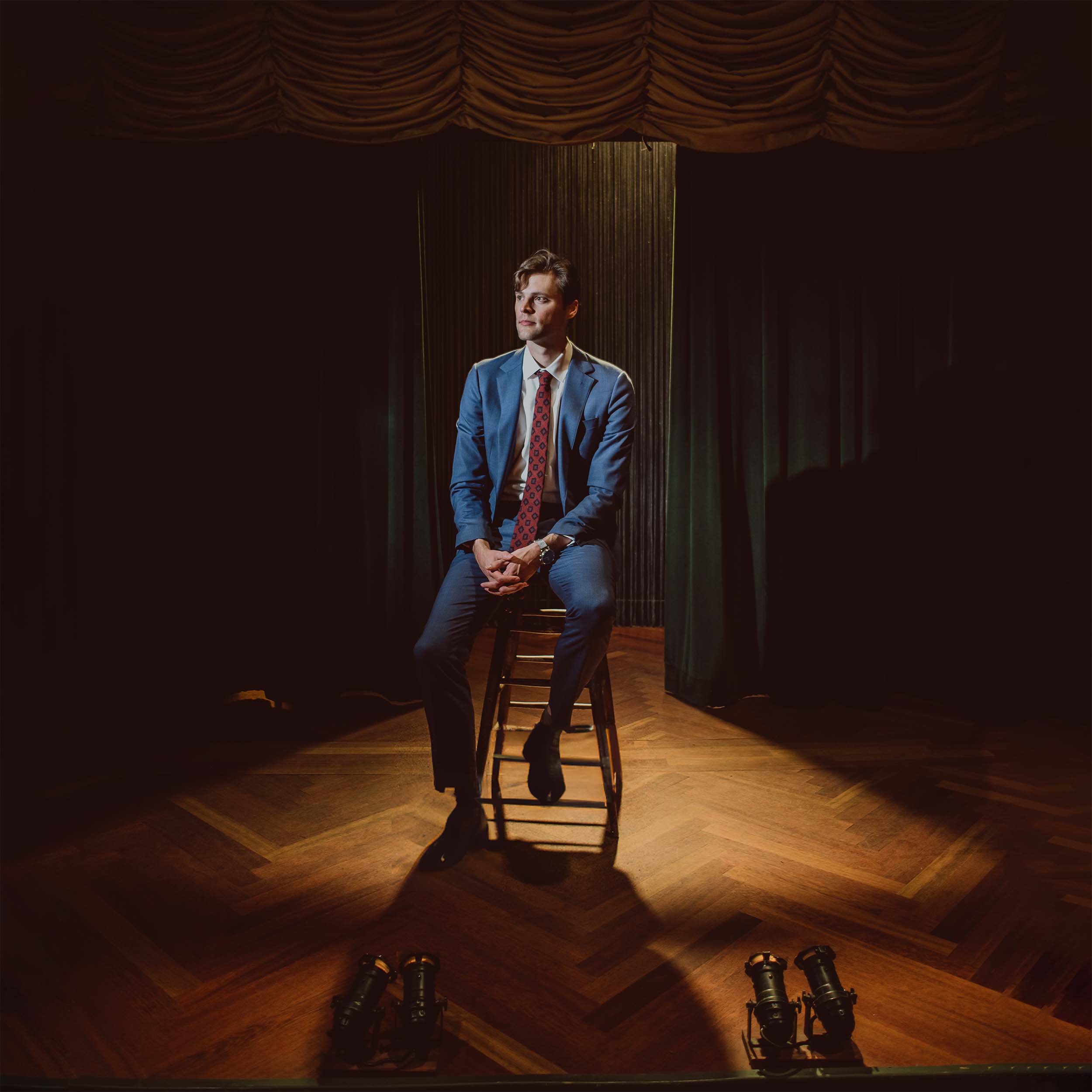 SAN FRANCISCO, CA, Sept 21, 2022 – The Illusionist at the Palace Theater, which debuted to sold-out audiences and rave reviews in March, has announced that the final performance will be Saturday, November 19th. The show will then close for the Winter to revamp the show with all new illusions in preparation for a wondrous and mind-boggling 2023.

“The Illusionist has been a huge hit at the Palace Theater,” says producer Geoff Libby, “70 sold out shows and over 6,000 tickets sold in just over a year speaks to the fantastic production and the real craving for magic that this city certainly seems to have.”

The Illusionist features Kevin Blake, who is well known for his appearances on America’s Got Talent and Penn & Teller: Fool Us. Blake has been hailed as “a modern day merlin” and “very tall.”

“It’s bittersweet,” said The Illusionist himself, Kevin Blake. “I’m so thankful that we’ve been able to bring the show to this magical city. It’s been a huge growth opportunity for me as a performer and magician. I can’t wait to bring the show back next year – I’ve got some incredible new illusions that have never been seen before that I know will blow people away.”

Blake will be returning to San Francisco in the spring of 2023 with an all new version of The Illusionist at the Palace Theater.